Surveillance cameras can be useful in many situations. The small and compact cameras can record video on SD cards. The video recordings on the SD card can subsequently be reviewed on a computer with eg Windows Media Player. When setting up a surveillance camera with built-in recorder, you avoid having to make technical setup of wireless connection or wiring. All you have to think about is the power supply to the camera.

The cameras are compact and can be mounted discreetly without attracting attention. In many situations it is interesting to set up discreet surveillance without others noticing it if one suspects that unwanted events occur. The most popular SD camera recording camera is hidden in a casing similar to a conventional motion sensor. This camera films constantly, but starts recording only when motion is detected in front of the camera. The video recording is started three seconds before the camera detects motion. This does not risk losing the first part of the recording. It is also possible to start a continuous video recording via the supplied remote control. The camera can be connected directly to a standard TV screen with an included cable. On the TV you can follow the monitoring. 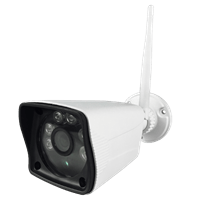 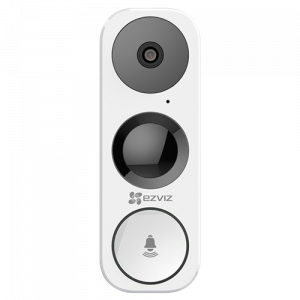