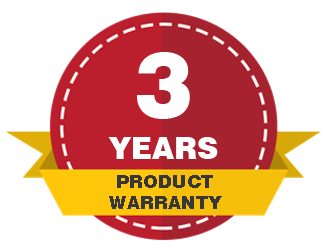 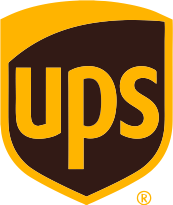 1-4 Days delivery
Back to: Video by UTP

Optimized for the transmission of video signal and power of 1 high definition analog camera HDTVI, HDCVI, AHD and CVBS by twisted pair. System formed by two baluns, of which one acts as transmitter (splitter) and the other as receiver (injector).

It has BNC connection (video) and female power supply (transmitter) or male power supply (receiver) with power jack, and connector RJ45 for the UTP cable for interconnecting the two baluns. Of the 4 wire pairs in UTP cable, it will use 1 pair for video and 3 pairs for power supply. The data or audio signal is transmitted through the video carrier wave in the HD analogue technologies, such as HDTVI or HDCVI. 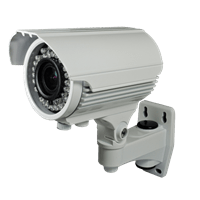 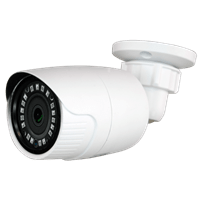